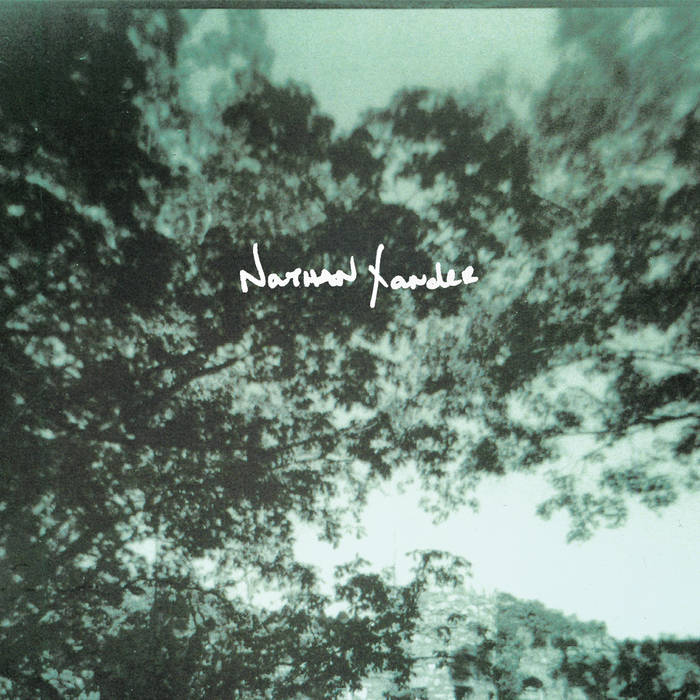 davekillcountysmith Somebody needs to give this man a bigger recording budget. Good when it’s just him and his acoustic guitar. So, so, so good when he fronts the full-band sound. Favorite track: OOO OOO OOO.

"This is the third album release from singer songwriter Nathan Xander. Comprising 9 songs it is not a lengthy affair, but to mis-quote a well known phrase, "never mind the quantity feel the quality". And quality is what we get here with an eminently listenable album." - Americana UK

"If you are looking for a candidate to join the forces of today’s Indie-Americana heroes, Nathan Xander should be on your radar, hell he should be in your ears!" - Slowcoustic

"...it's sad, haunting, beautiful, universal and lingers in your brain... Nathan Xander's songs are simple but smart, sparse but with space and definitely get to the heart of matters of the heart." - Reglar Wiglar

"With bright harmonica bursts and shadowy lyrics, the music serves as both a reverent nod to Xander's influences and a window into his own individualism. This is a delicate balance; many a young songwriter apes his predecessors at the cost of ingenuity, and perhaps even more plunge into the waters with little knowledge of the debt they owe to their forebears. Xander walks the line ably, dancing slowly with the past but moving surely toward the future." – C.T. Heany, 89.3 WNUR
____________________________________________________

NEW YORK, N.Y. — After releasing a 7” of two new arrangements of previous songs in 2010, the studio where New York singer-songwriter Nathan Xander was recording was struck by lightning, and he lost eight finished songs that were to comprise the follow up to his sophomore record, The Fear. It’s been three years of waiting for a new full-length LP, but after a year of sporadic recording in Brooklyn and Chicago, it's finally here.

Shifting around geographically over the years, from his small hometown of Union City, PA to Pittsburgh to Chicago, he now lives in New York, where he’s been writing new material and playing shows. While many liken him to Neil Young, Nick Drake or Jason Molina, his unique finger picking and lyrics create a sound undeniably his own, drawing from a mix of every band that he’s ever listened to twice. Laid back, confident, and brutally honest, he delivers just as much with his guitar as he does with his words, and his accompanying band adds a depth and poignancy to his songs that distinguishes him from traditional Americana.

His third self-titled record, set for release on September 1, 2012, retains the distinct, smart combinations of guitar, harmonica, and drums of previous recordings, but with lyrics more focused and less fragile. When asked about the tone of the record, Xander responded, ”It was sort of spiteful at first. I had a few songs written in Chicago after I’d been cut loose from a relationship. The girl and I decided to try it again, so I dumped the band and moved to New York. The same thing happened for the 2nd or 3rd time a few months later, and it’s like I was trying to talk myself out of a situation I didn’t want to be in anymore. Trying to get these songs out as a sort of release. I was feeling really bad when I started recording, and I put them all together because the album was writing itself one after the other.”

Nathan Xander writes songs that are steeped in the quiet, restrained tension of what Greil Marcus called the 'Old, Weird America'.

Bandcamp Daily  your guide to the world of Bandcamp

Featuring appearances from Kari Faux, Bluestaeb and and interview with NY-bred artist Wiki